Photos of a kitesurfer.

From a recent roadtrip. 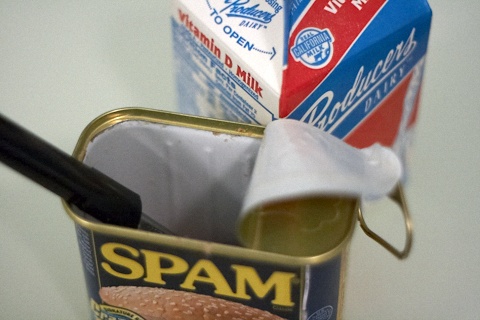 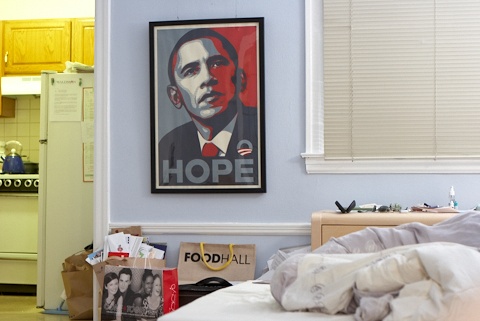 When you’re a tourist in a large city, you want a pocketable map you can open in one motion, look at, and put away. A map which unfolds like a pop-up, or origami-style, is perfect for this.

Shooting RAW offers many advantages over using your camera’s JPEG processing, including the ability to increase the dynamic range of the original photo. It also means finding the right software to process the files into a format suitable for prints, and uploading to the web. I’ve been using Capture One 4 for over a year now, and been very happy with it.

I made the following notes when I was evaluating RAW converters, looking specifically at:

END_OF_DOCUMENT_TOKEN_TO_BE_REPLACED 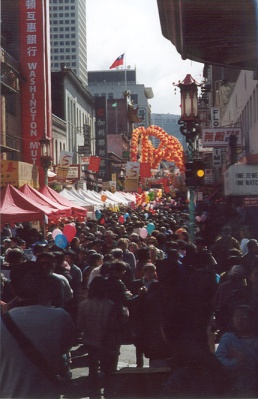